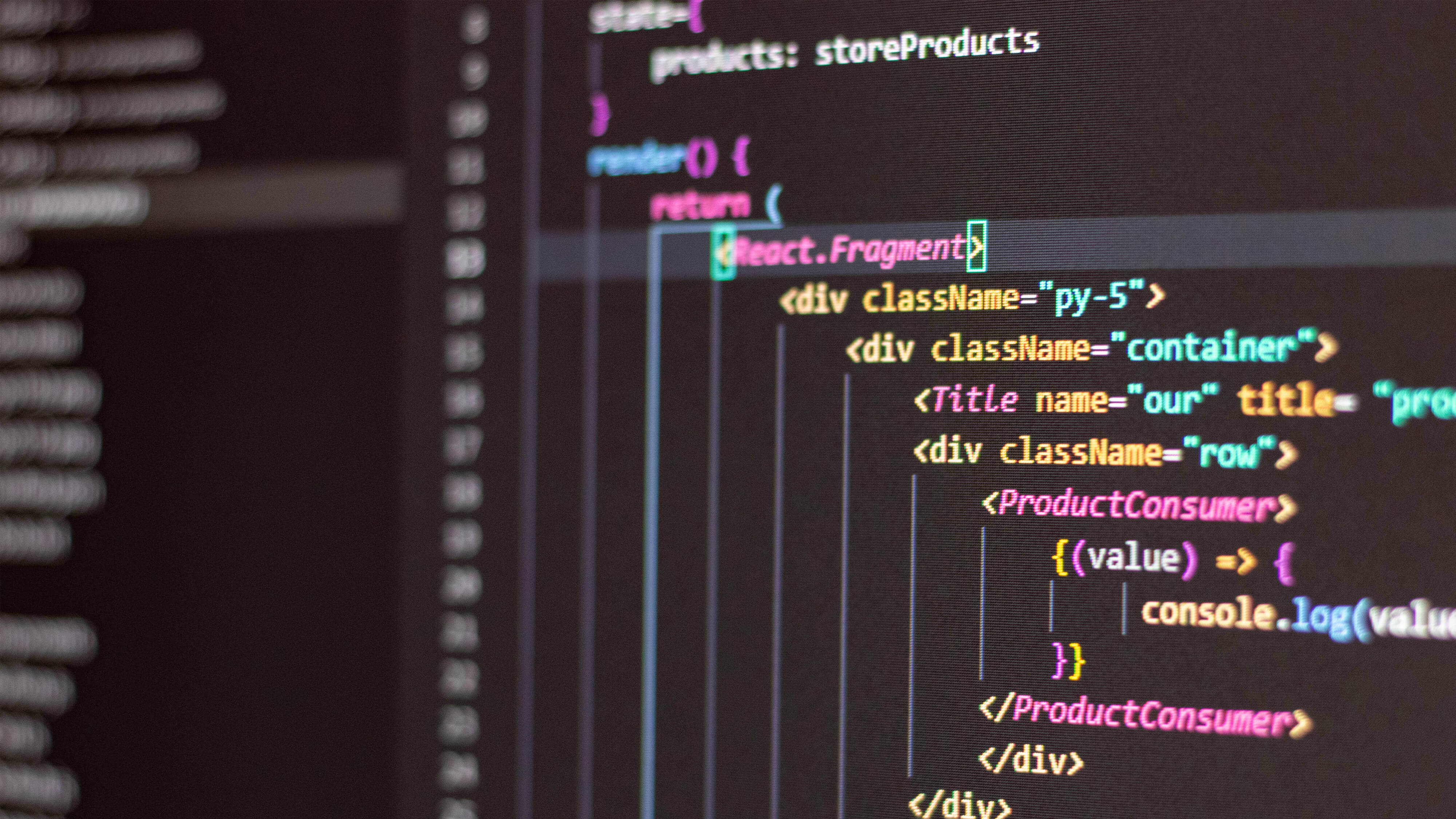 The federal government has been exploring the benefits and challenges associated with open source software (OSS)—software that is available in the public domain—for more than a decade. As efforts to expand federal engagement with the OSS community increased in the late 2010s, the Department of Defense (DOD) has at times voiced hesitancy regarding OSS’ suitability for national security use cases, while also continuing to diversify and mature several OSS-related projects.
‍

“The continuous and broad peer-review enabled by publicly available source code supports software reliability and security efforts through the identification and elimination of defects that might otherwise go unrecognized by a more limited core development team.”

In contrast to proprietary software, open source software (OSS) “refers to code that is designed to be [or has been made] publicly available, meaning that anyone can see, modify, and distribute the code as they see fit.” In recent decades, federal agencies, including the DOD, have sought to both better understand and participate in the OSS community—with varying degrees of success. Despite several challenges involved with government procurement and development of OSS, ranging from bureaucratic and logistical hurdles to cybersecurity risks, experts have also outlined numerous positive benefits for implementing OSS across the federal landscape, largely centered on time and cost efficiencies.