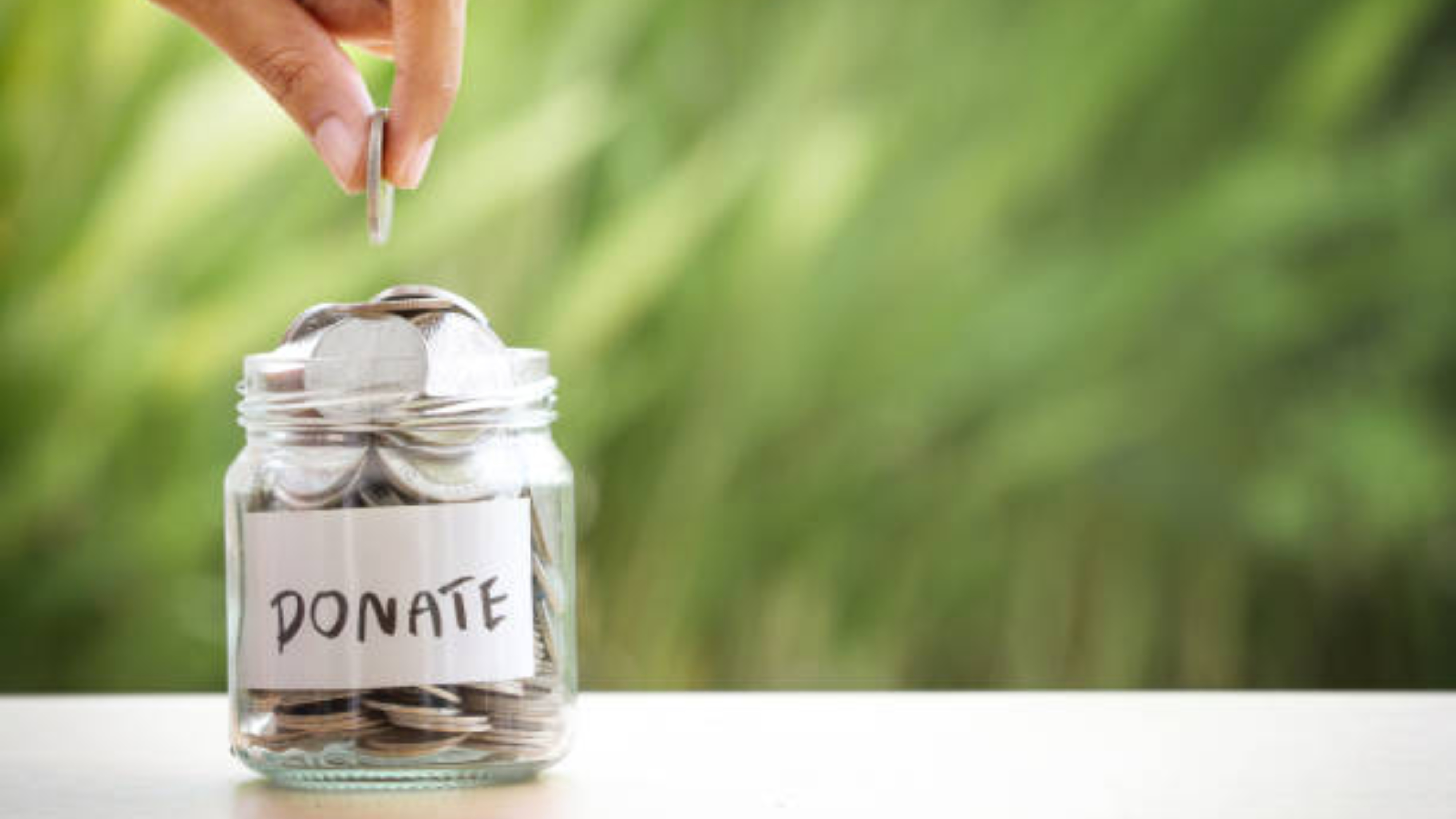 Groundswell is a social impact benefit that makes charity a part of companies’ compensation and benefits packages, giving companies like 2F the chance to walk the walk by making a tangible charitable impact.

“We built Groundswell for modern companies that understand the power that can be unlocked when employees are empowered to drive a company’s social impact,” said Jake Wood, CEO of Groundswell. “By democratizing corporate philanthropy, progressive CEOs acknowledge that every employee has a unique perspective on what issues matter most, and what solutions best drive change.”

The loss of fellow Marines to combat and PTSD, including Corporal Clay Hunt, would play a role in galvanizing them to build engines of change.

They set out to found their own mission-driven companies to alleviate the pain points they experienced in the Marine Corps and post service.

For Peter, the problem was one of how to overcome a compliance moat to revolutionize access to cutting-edge software solutions for the warfighter with Second Front Systems. For Jake, the problem was one of finding renewed purpose for veterans and giving back to society. A problem he first approached with the founding of Team Rubicon, a veteran-powered international disaster response organization, before founding Groundswell, to transform the charitable giving ecosystem.

With Groundswell, 2F employees can select from one and a half million vetted charities to automatically allocate a percentage of their paychecks into personal giving accounts, similar to an HSA or 401k. Groundswell uses donor-advised funds (DAF), meaning donors receive their tax deductions from donations immediately. Donations can be made directly to a charity, or to an issue-based portfolio on an automated recurring basis, or as a one-time gift.

“We’ve assembled an amazingly talented group of mission-driven individuals. So it made no sense to sit back and make top-down charitable decisions for the company,” said Peter Dixon, CEO of 2F. “Groundswell empowers our team to make their own choices about worthy causes and rightly turns our corporate giving into a valued employee benefit. Plus, I was excited about the partnership since I know from experience that Jake, and team, will always take the hill.”

Groundswell is a modern corporate giving platform for companies that want to make philanthropy an employee benefit. Groundswell allows companies to support charitable demand by providing tax-advantaged personal giving accounts to employees, like a 401(k) for charitable giving. Groundswell’s proprietary Philanthropy-as-a-Service platform gets a company’s giving program up and running within hours and eliminates the administrative burden of managing a donation matching program. Founded by serial social entrepreneurs, Groundswell aims to democratize corporate giving and unlock the modern philanthropist in everyone. The company is headquartered in Los Angeles, CA and backed by GV, Human Ventures, Felicis, and Moonshots Capital. To learn more, visit www.groundswell.io.