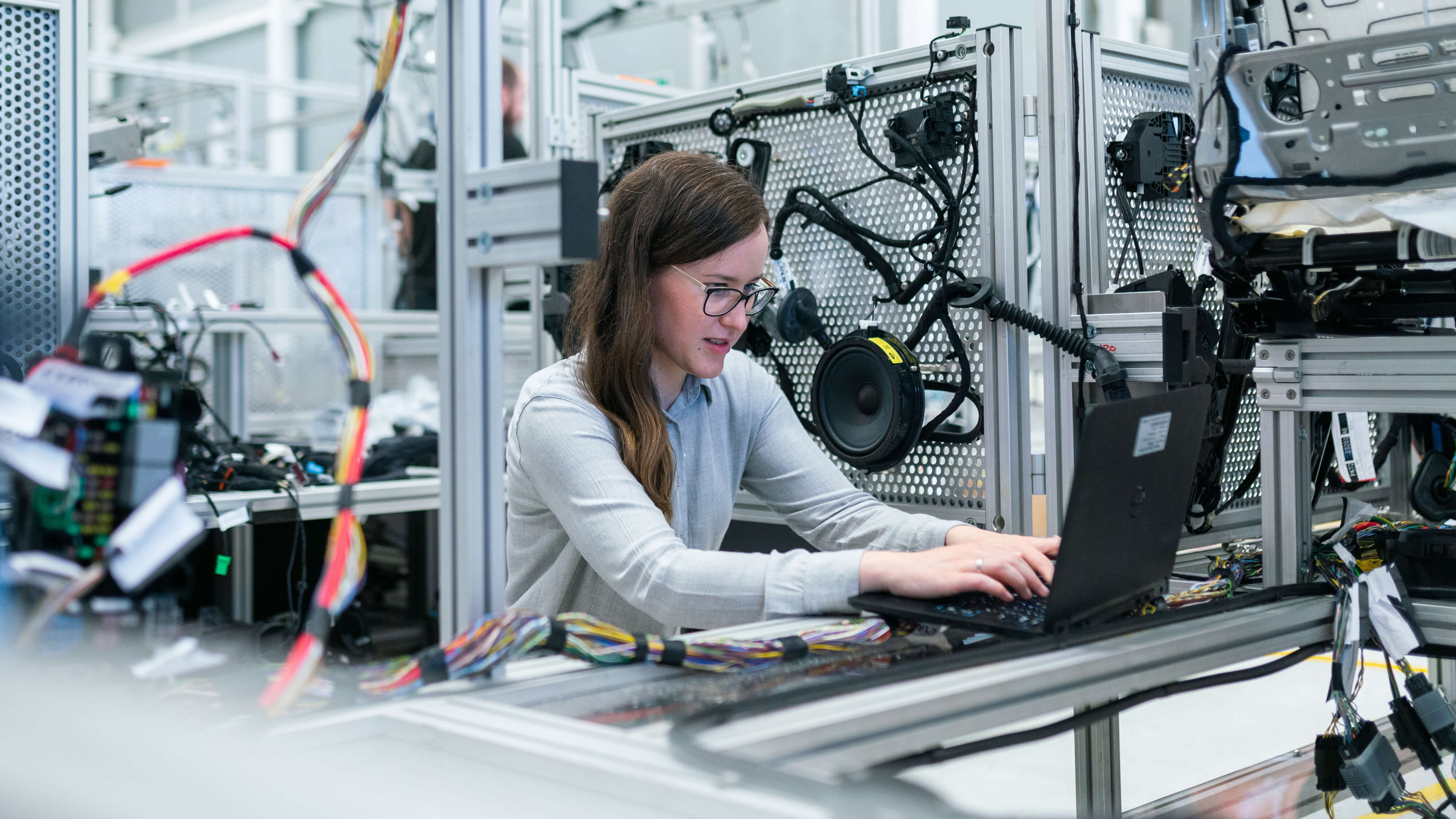 In the episode, Enrique describes the origins of Kessel Run, which the DoD regards as one of its software factories. Enrique described Kessel Run as a military organization that builds, deploys, and runs software on behalf of the Air Force. Kessel Run approaches the software development cycle using modern agile and DevOps methodologies.

Enrique also talked about helping co-found Defense Innovation Unit (DIU). As Enrique described, Kessel Run was the product of a successful DIU experiment. Through DIU, Enrique sought to prove that there were more efficient ways for the DoD to acquire software. His approach was to bring in soldiers to build applications, as opposed to the prime defense contractors. The project, which Enrique originally intended as a proof of concept, would become a legitimate outfit to produce functional applications for users in the field.

The tanker planning software Jigsaw was the first application to be deployed and operated by Kessel Run. It took four months for the first deployment, which is significantly faster than the average time for software development and deployment in the DoD. Enrique credits using the tools that were already available, like the National Geospatial-Intelligence Agency’s (NGA) software delivery platform, and a colonel who was willing to take risks as the main enabling factors in the fast delivery of the application.

“Bureaucracy exists to maintain the status quo and there is nothing wrong with that. You actually need bureaucracies to keep things running properly in enterprise organizations. When it comes to innovation, it’s about convincing that bureaucracy that there is a better way for them to still complete their mission but to do it in a different manner. It’s not about rebelling against the system; it’s about a revolution inside the system where you still get the same desired outcomes but through a different method,” said Enrique.

The episode is a firsthand account of the innovation challenges faced in the DoD, and the creative bouts of trial and error it takes to discover what works.

Listen to the full podcast here!