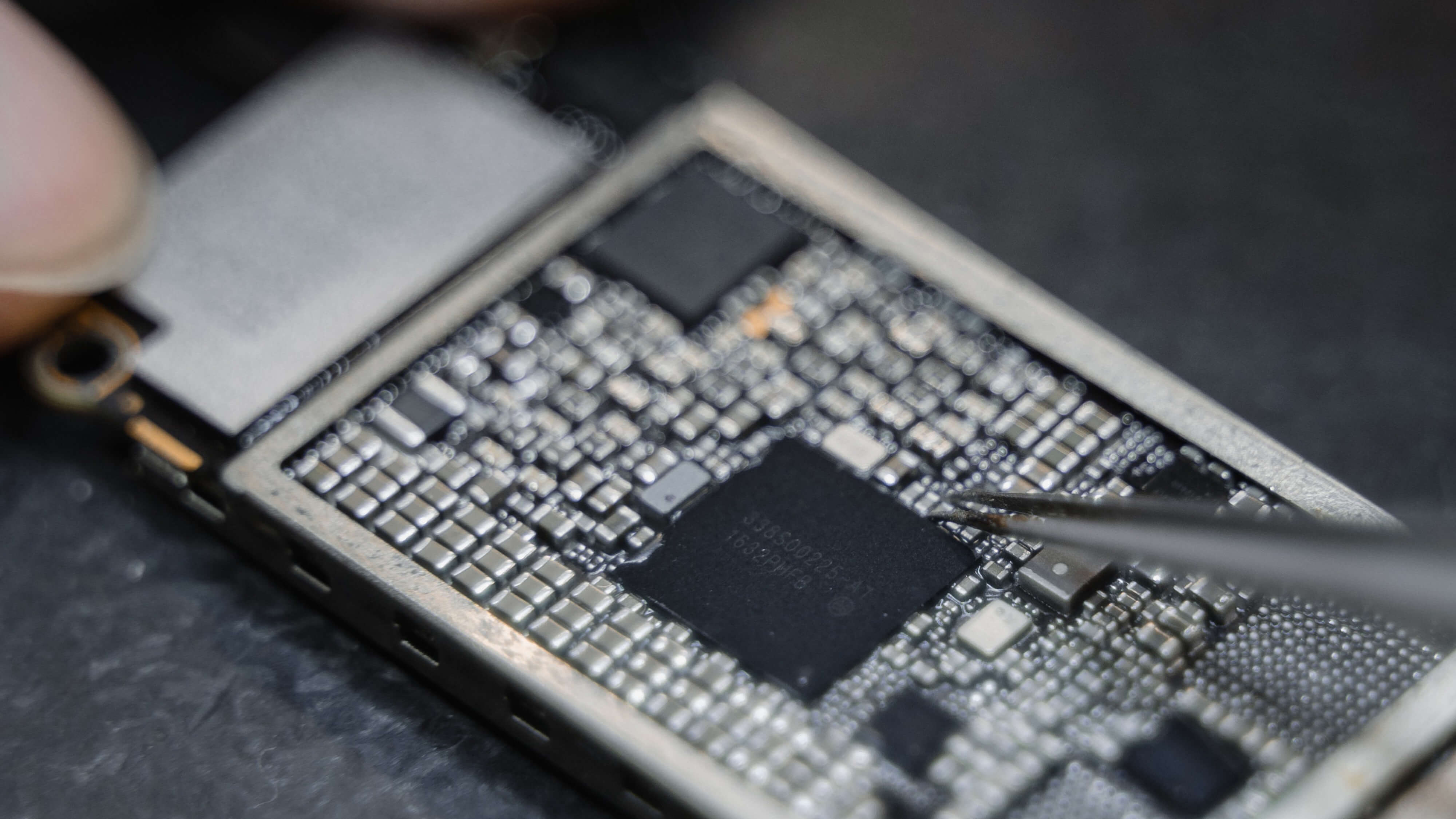 The microelectronics sector, while of more central importance to more industries than ever before, is at a complex crossroads that presents both new challenges and opportunities for national security requirements.

The Department of Defense has long struggled with the divergence of the commercial state of the art and its own shrinking leverage in the marketplace. Geopolitical competition and the consolidation of the underlying manufacturing base in ever more expensive fabs overseas have only heightened the urgency of implementing new approaches.

But as the pace of Moore's Law continues to slow, new approaches to further optimization are impacting everything from chip design to business models—dynamics that could offer new context and considerations for securely accessing high-end microelectronics for military applications.

“[The Department of Defense is] not driving the market in any meaningful way... Even worse, when you go to a trusted foundry you almost automatically limit the generation of technology that we're using. Right now we are two generations behind in microelectronics.”

The microelectronics industry is at a complex inflection point simultaneously characterized by seemingly contradictory dynamics, at once concerning and promising.

Microelectronics are obviously not dying. They remain of more fundamental, central importance than ever before. But a series of momentous, interconnected fundamentals are shifting—a moment that presents both new risks and new opportunities for a national security community that, like the nation and the wider world, is ever more reliant on this foundational component upon which all digital infrastructure rests.

The two most common types of microchip architectures are Application Specific Integrated Circuits (ASICs) and Field Programmable Gate Arrays (FPGAs). ASICs are tailored - designed and optimized for a specific purpose with the benefit of optimized performance and efficiency in that application. GPUs are a common example. FPGAs, on the other hand, are more generic—sacrificing optimization for any one application for greater economies of scale in production for a broader range of applications. FPGAs, as ‘field programmable’ suggests, are better suited for applications that require constant updates to algorithms such as wireless communications and driver assistance systems. In the defense sector, FPGAs are commonplace on signal-processing boards for applications such as sonar and radar. But this clean distinction is often blurred in practice as FPGAs are increasingly tailored for more specific applications like Artificial Intelligence (AI) or 5G and both architectures encompass a wide range of products in terms of complexity and sophistication.