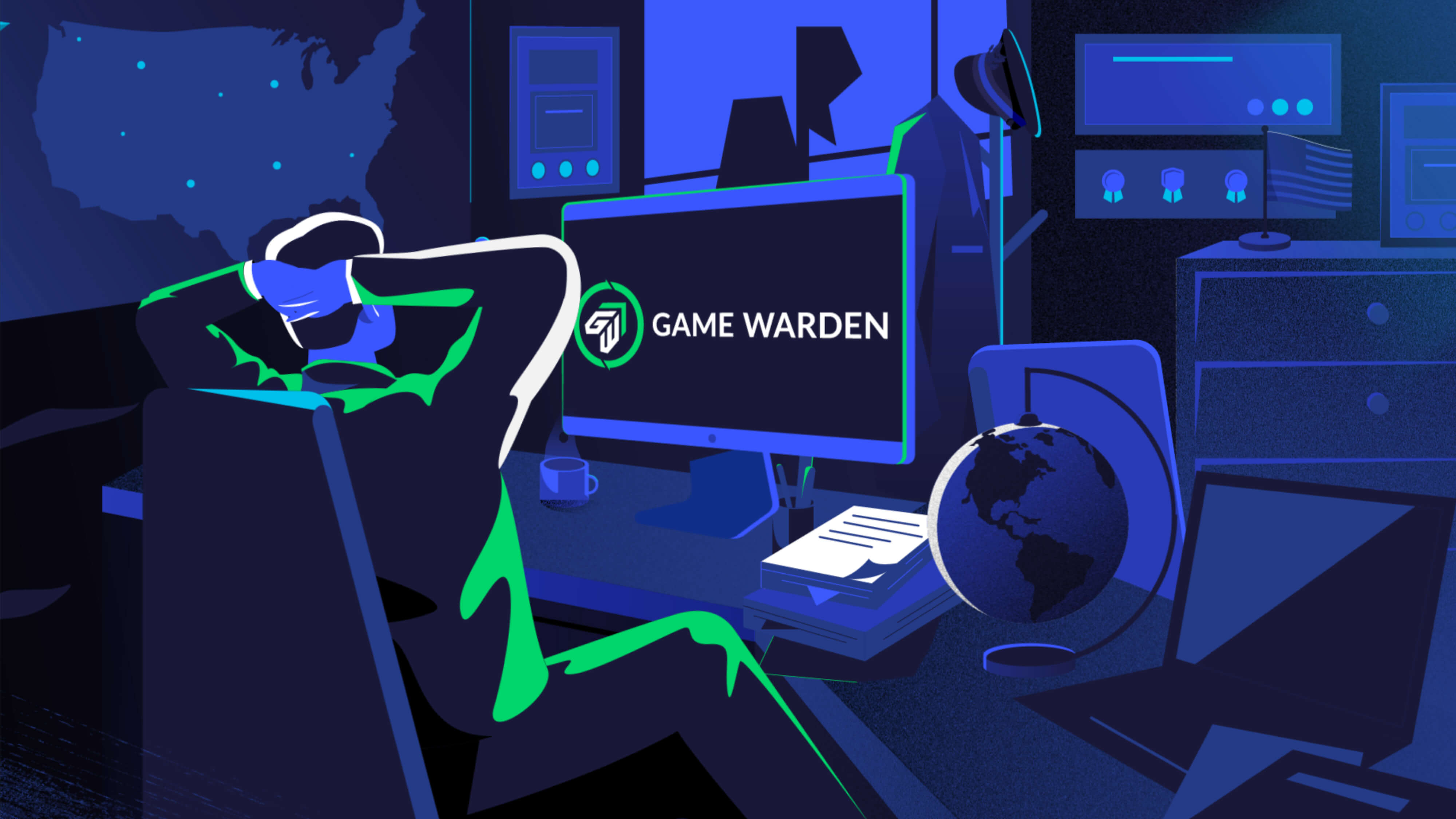 Why we built Game Warden

I’ve been fortunate to have some amazing jobs over my career in the Air Force. I’ve worked with Special Operations Forces, worked in and commanded cyber units, spent time abroad studying in China, and more.

In my later years in the Air Force, I focused on technology innovation and adoption, helping to establish the Defense Innovation Unit (at the time, ‘experimental’), where I led the inaugural Air Force team. I then went on to be the founding commander of the software factory Kessel Run.

In every one of these organizations, no matter the amazing talent of the people, support of leadership, or unique policy authorities, there was a consistent issue: accessing the best technology—especially software.

My last years in the Air Force were focused on solving this challenge: working acquisition policy hacks at DIU, and driving the software revolution and continuous Authority to Operate (cATO) adoption with the great team at Kessel Run. Still, it was always far too hard to get access to quality, and readily available commercial software.

As many others have noted, we have more powerful technology in our pockets when we leave work than our warfighters have on the battlefield. With the long delays created by traditional ATO processes, we have consistently struggled to keep pace with the innovations occurring in commercial software.

Many incredible, trailblazing organizations across the USG (18F, USDS, Kessel Run, DDS, and many more) have pushed us to transform how we create software, how we collaborate, and how we leverage software, yet the challenge of rapidly onboarding, accrediting, and operating commercial software remains.

I have tried to tackle this challenge in many ways, and while it has been told, retold, and told again, one of the early examples of this is best captured through the story of the genesis of Kessel Run and JIGSAW. Learning to code solved some problems, and although it did not accelerate the adoption of pure commercial tech, the processes we developed at Kessel Run did lay the groundwork for a new way to think about security and accreditation.

As innovative programs such as AFWERX solve the acquisition hurdles to bring in hundreds of new commercial companies into the Air Force every year, there are now hundreds, if not thousands of those companies waiting to secure accreditation to run their software on government networks.

Ultimately I realized that government agencies were not best positioned to rapidly secure, onboard, and host commercial SaaS. Expecting DoD organizations that live on annual funding, often planned out years in advance, to be able to proactively scale to meet demand is not realistic. Hundreds of new SBIR companies needing ATO each year alone would overwhelm any organization.

A different model was needed. One that would allow scaling in advance of demand, focus on high quality user experience, and leverage the speed of commercial industry. That ultimately led me to join the team at Second Front Systems and start to build Game Warden.

Game Warden builds on the groundbreaking security and automation work done by organizations like NGA, Kessel Run, Kobayashi Maru, Platform One, and more, and applies some new approaches and resources to support security and accreditation at scale.

Defense Tech Events to look out for in 2022