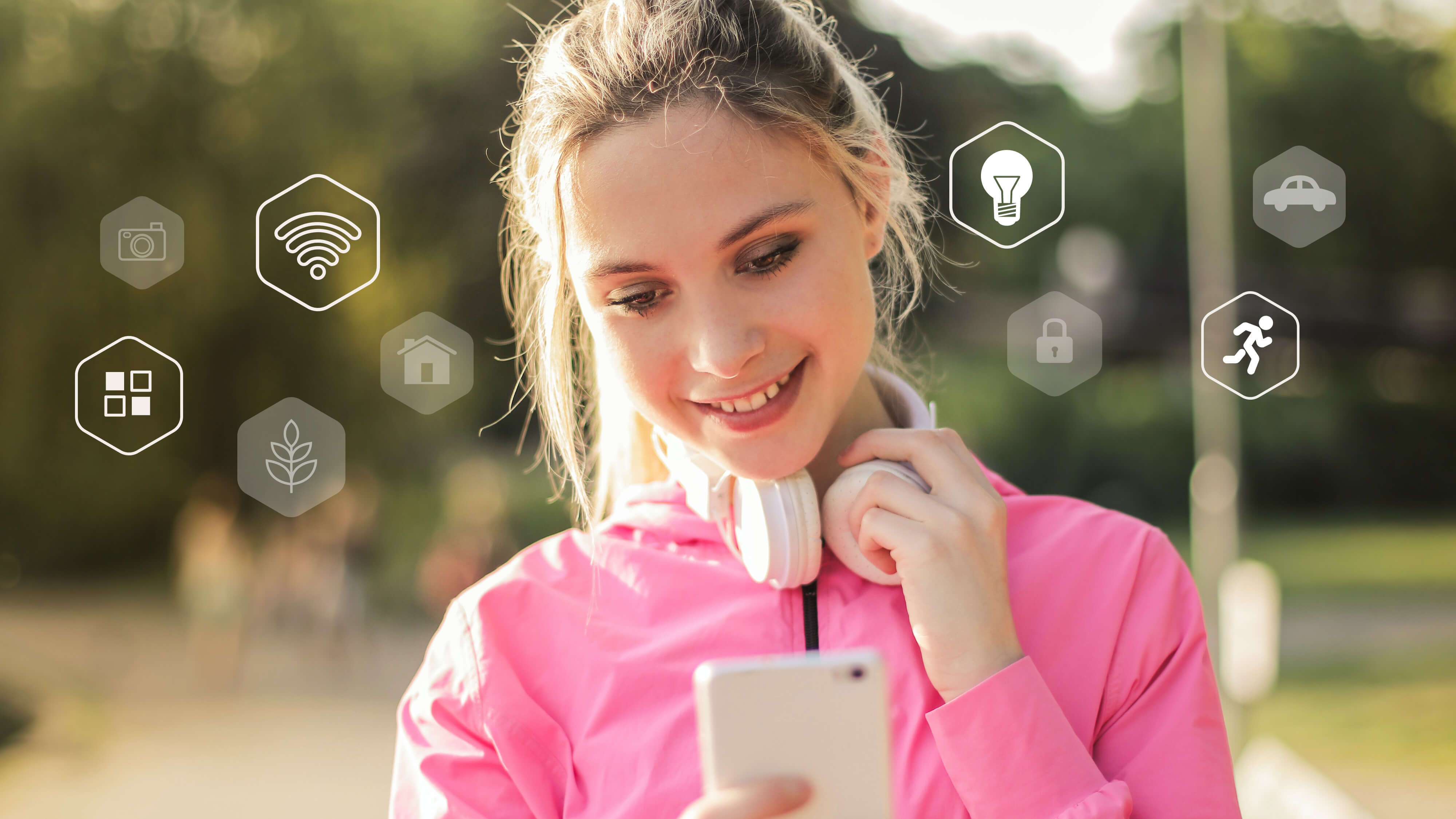 Though the number of Internet of Things (IoT) devices online today continues to fall below what experts predicted just a half decade ago, IoT use cases are maturing across varied industries, including retail, logistics, and transportation. As organizations consider IoT solutions—either as initial pilots or follow-on projects—ensuring smooth integration with existing hardware and software systems remains a key challenge. A diverse set of vendors aim to address this challenge, as well as complementary concerns, particularly IoT cybersecurity.

“New and old machines rarely integrate as well as one might hope... If your chosen [Internet of Things] project will require technological heroism, or the digital equivalent of duct tape solutions for tricky integration challenges, consider a different project instead. Come back to your favorite project when reliable connectors become available or when new generations of equipment are more compatible.”

This report examines key challenges and considerations for implementing Internet of Things (IoT) solutions in enterprise environments, with a particular emphasis on the integration between IoT devices and legacy software.

IoT encompasses billions of internet-connected devices around the world deployed at the edge to collect and share data. The way these “smart” devices—which can include objects as diverse as wearable fitness trackers, home thermostats, Radio-Frequency Identification (RFID) tags, and infrastructure sensors—communicate with one another, data analytics and storage tools, and the humans they are designed to inform, make up the broader IoT solution stack. In general, IoT, an admittedly amorphous label, is only applied to objects that until recently would not have had an internet connection, leaving laptops, desktops, and mobile phones out from underneath the IoT umbrella.

Distinct from consumer-focused applications, the growing maturation of “IoT-enabled industrial assets”—autonomous robots with IoT sensors, for example—has spurred some enterprises to experiment with or fully embrace smart factories, smart warehouses, smart grids, and smart plants. The industrial IoT (IIoT), as this sub sector of the wider IoT market is commonly known, is often associated with broader digital transformation efforts underway as part of the fourth industrial revolution, or Industry 4.0.