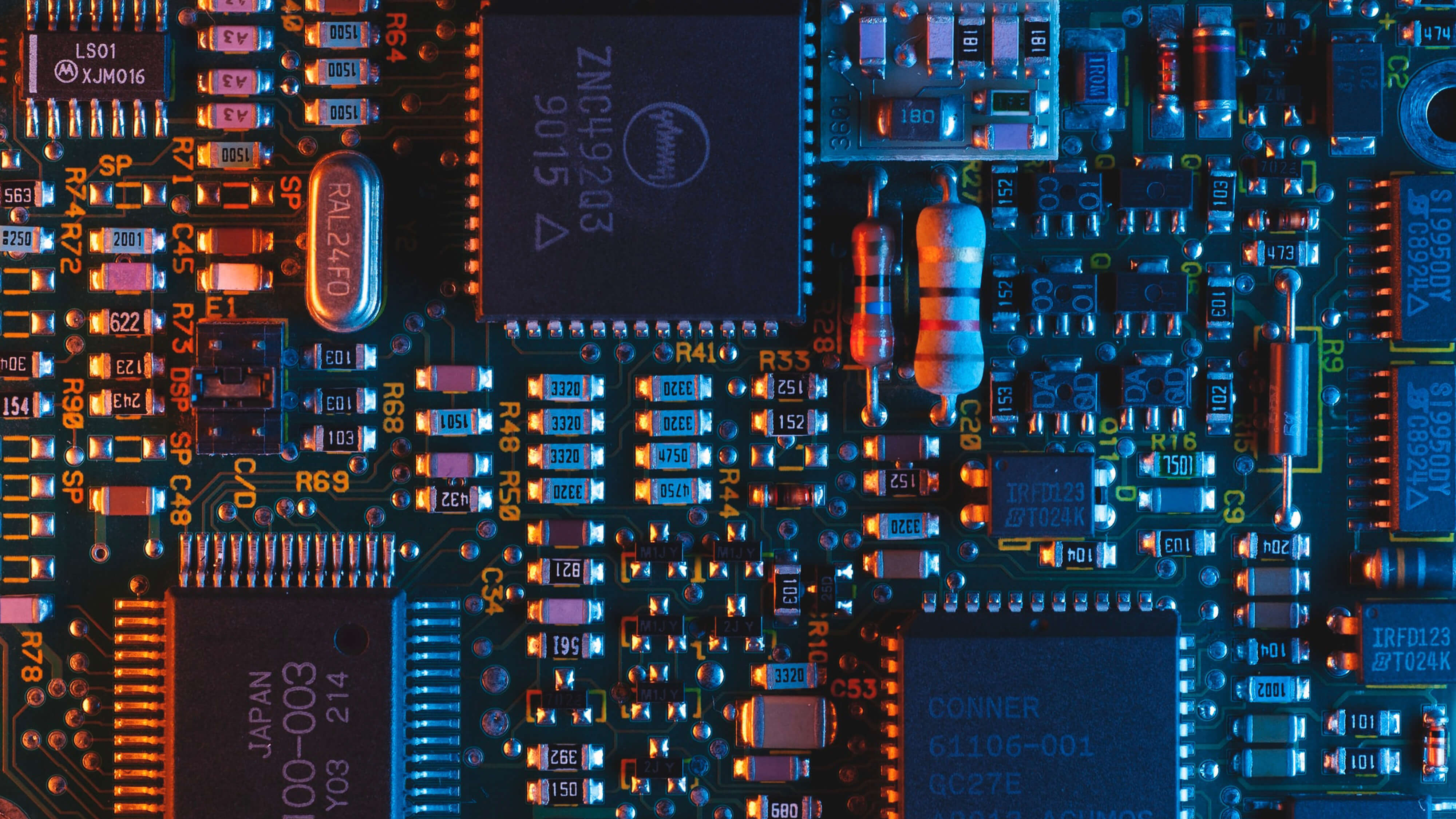 Whether you work in national security, follow technology news, or have tried to buy a car in the last year, you've probably heard about the ubiquitous shortage of microelectronics. Yet despite microelectronics shortages caused by supply chain bottlenecks in recent months, demand for chips only continues to grow, and there is little reason to expect that this growth will slow anytime soon.

Chip manufacturers’ aggregate annual economic profit was only $3.5 billion from 2000 to 2004, but rose substantially to $49.3 billion between 2016 and 2020. Major microelectronics manufacturers are also signaling anticipation that the market will continue to grow. Notably, the industry titan, Taiwan Semiconductor Manufacturing Company (TSMC), continues to raise its capital expenditure—to $44 billion, up 32% from $30 billion in 2021. Furthermore, TSMC forecasts that its revenue will grow by 25% this year—a strong marker for the continued growth and dominance of the industry.

So what is driving this immense growth despite economic pressures from the pandemic? While there are many factors, we’ll focus on three of particular interest to the national security community: the omnipresence of microelectronics in everyday life, technological advancement, and government funding of the sector.

For many years, the group of stakeholders who control the market and reap the subsequent benefits has been shrinking. Only a handful of manufacturers (primarily TSMC) can produce the most advanced chips due to the immense cost of the manufacturing infrastructure. Even chip manufacturers at less advanced levels are consolidating, as demonstrated by the deal for Advanced Micro Devices (AMD) to buy Xilinx to increase chip design capabilities which was recently approved by U.S., Chinese, and European regulators.

Moreover, the industry has become more vertically integrated as companies that produce chips in fabs and companies that only design chips (‘fabless’) merge. For instance, Intel recently acquired Tower Semiconductors in a $6 billion deal to increase production capacity. The supply chain is also already very concentrated, as only one company, Netherlands-based Advanced Semiconductor Materials Lithography (ASML), builds the machinery necessary for the most advanced chip manufacturing. This major industry consolidation, however, has caused concern among government regulators. Nvidia was recently denied approval to acquire Arm in what would have been the biggest semiconductor industry deal in history over fears that the $40 billion acquisition would make Nvidia too powerful.

Another recent development of note is many microelectronics producers are expanding operations to and within the United States. TSMC recently built a new $12 billion fab in Phoenix, Arizona which will start producing state-of-the-art 5nm chips in 2024. Similarly, Intel announced plans recently to build a $20 billion fab in Ohio and two fabs worth $50 billion combined in Arizona. These developments further contribute to the expansion of power among the few in the industry.

In short, the microelectronics industry—of undisputed and growing economic, military, and geopolitical consequence—is at a series of inflection points. With the omnipresence of this technology in everyday life, technological advancement, and government funding of the sector, microelectronics are sure to continue on a growth trajectory while contributing to U.S. and Allied national security.