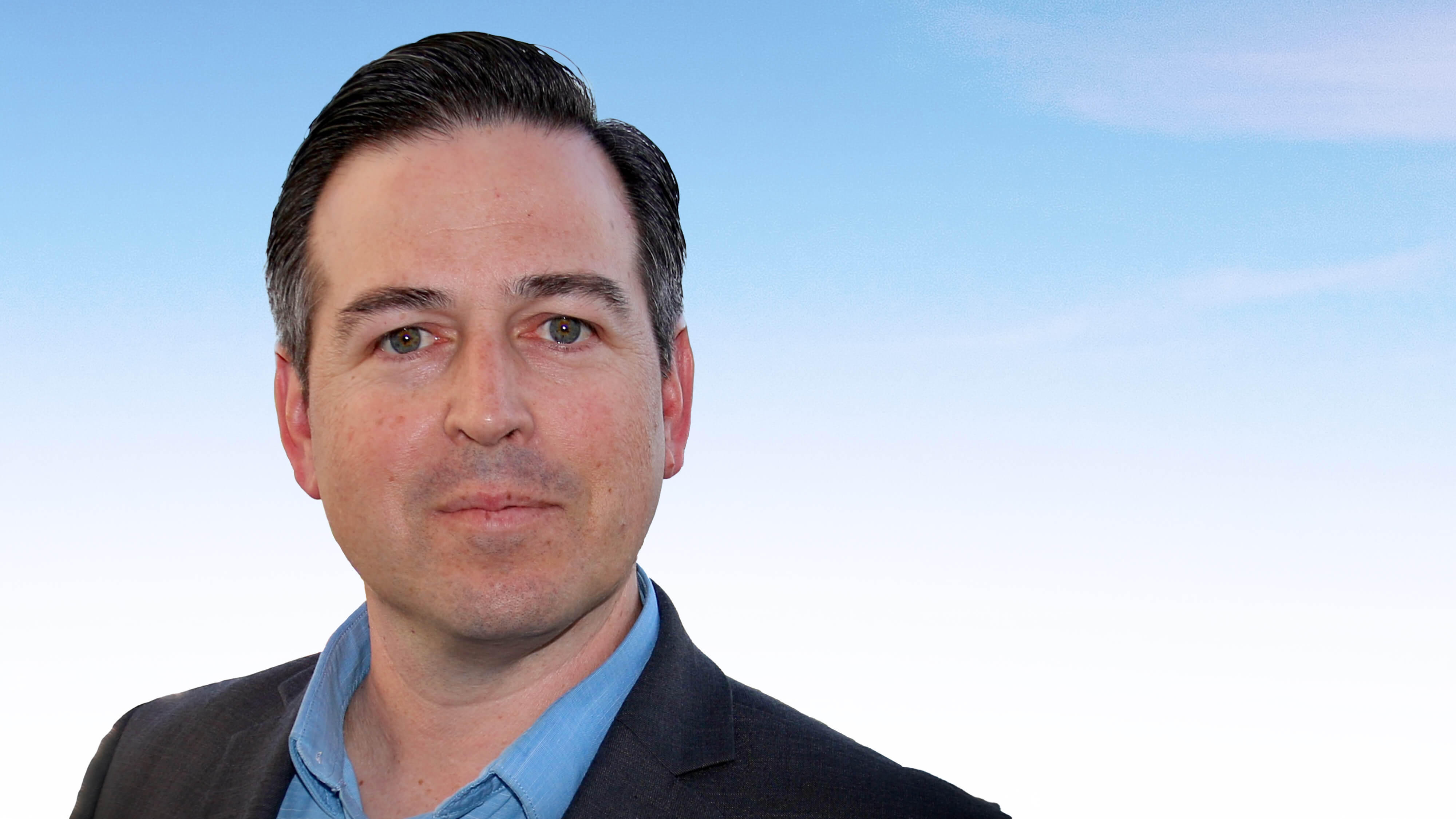 Prior to joining Second Front, Oti is a retired Colonel that served in the U.S. Air Force for 23 years, during which he founded Kessel Run, an acquisition and operations unit that rapidly deploys modern software capabilities for Air Force programs, and completed multiple assignments as a Cyber Warfare Officer and China Foreign Area Officer. He commanded an intelligence support squadron in Korea and was a co-founder of the Defense Innovation Unit (DIU) in Silicon Valley.

“Enrique brings with him operational military experience and a deep understanding of cutting-edge technologies' critical role in saving lives on the battlefield today and moving into the future," said Second Front Systems CEO Peter Dixon. “In the Air Force, he re-envisioned software modernization and acquisition. His insight as a defense leader and working with startups will enhance our approach to building a software platform to find, vet, and transition disruptive technology at scale for military applications.”

The road Oti paved at DIU is a model being followed by more than 160 innovation units in the government. His invaluable insight into the distinct cultures shared values, and unique capabilities of the commercial innovation space and the U.S government will be critical in solving the Department of Defense’s technology acquisition challenges. As CTO, Oti will take the approaches he pioneered through Kessel Run and DIU, and scale this innovation across government through Second Front’s acquisition platform and software factory for the military.

“In the Air Force, I witnessed firsthand how the complexities of acquiring modern technology impacted the American warfighters and the United States’ competitive edge,” said Enrique Oti, Second Front Systems CTO. “In joining Second Front, I see an opportunity to bring my knowledge of the national security ecosystem and challenges the Department of Defense faces in adopting modern technology, to strengthen partnerships across the civil-military divide and broaden the reach of Second Front’s innovative acquisition and software development platforms.”

Second Front Systems is bridging the gap between U.S. innovation clusters and the DOD, by connecting mission owners with the creative thinkers and inventors reimagining technological possibilities. To achieve this mission, Second Front is bringing together the leaders daring to reimagine how the defense community gets cutting-edge invention into the hands of troops on the front lines.

Thank you! Your submission has been received!
Oops! Something went wrong while submitting the form.
GDPR and CCPA compliant.